A total of 3.2 million households in the UK have acquired a pet since the start of the pandemic, according to the Pet Food Manufacturers' Association.

That means the country now has 17 million pet-owning homes, the association says.

Young people are the main drivers of this trend, with more than half of new owners aged 16 to 34, the PFMA says.

Many have bought pets in response to social isolation, but there are concerns about animal welfare, it adds.

“Introducing a pet to a household in Covid times can have repercussions or create some unexpected difficulties,” said the association’s deputy chief executive, Nicole Paley.

UK supermarkets have already noted an “unprecedented” rise in pet ownership and have warned that it is causing a shortage of some dog and cat food products.

Under-35s account for 59% of new pet owners, while 56% of those buying a pet for the first time have children at home, the PFMA says.

But some are finding that their new acquisition is more trouble to look after than they had anticipated.

More than a third of new owners said it was like having a baby, while about a fifth of families with children said training their new pet was proving challenging.

As a result, 5% of those who had bought a pet during the pandemic had already given it up.

On the positive side, 74% said their pet had helped their mental health while they were coping with coronavirus curbs.

Dogs and cats remain the firm favourites for the 17 million homes across Britain that now have a pet. In all, 11% of households have taken on new animals. The association’s survey of just over 5,000 people suggests Generation Z and Millennials are driving the increase.

This boom in animal ownership has resulted in unprecedented growth in sales for pet food manufacturers, including the two biggest, Mars and Nestlé, and has led to shortages of certain products. An industry that was already working close to capacity is now looking to expand production because, after all, a dog is for life, not just for lockdown.

The RSPCA said the boom in pet ownership could turn into a “crisis” for those animals once their owners returned to work after lockdown and could no longer lavish so much attention on them.

RSPCA pet welfare expert Samantha Gaines said: “Many of our pets are now used to having us around all the time, while others have never known any different”. 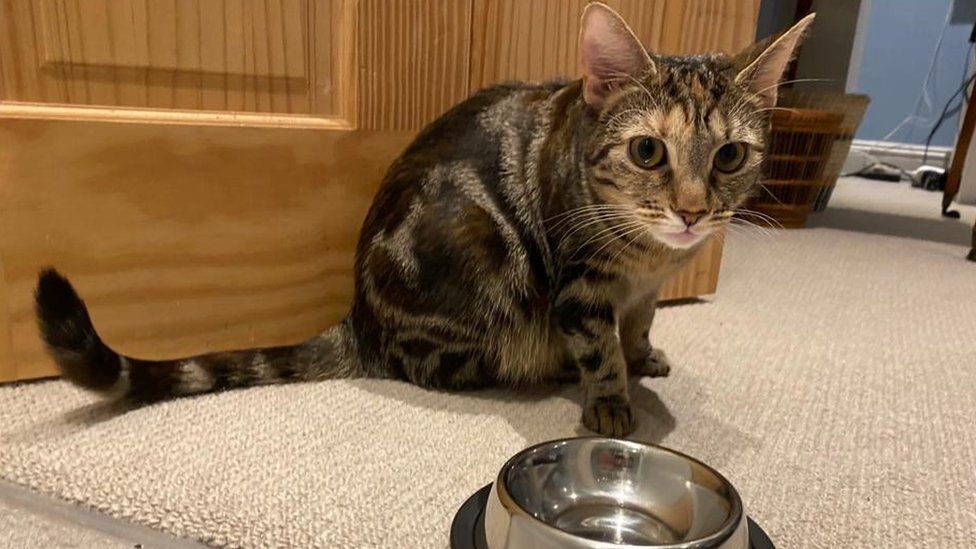 “We have real concerns that life post-lockdown, both in terms of a new routine and spending time alone, could be really difficult for them to adjust to, which is why it’s so important that owners start to prepare them now.”

According to the PFMA, there are now 34 million pets in the UK, including:

In addition, another five million households keep fish in an aquarium.

To find out more about what we do and how we can help: